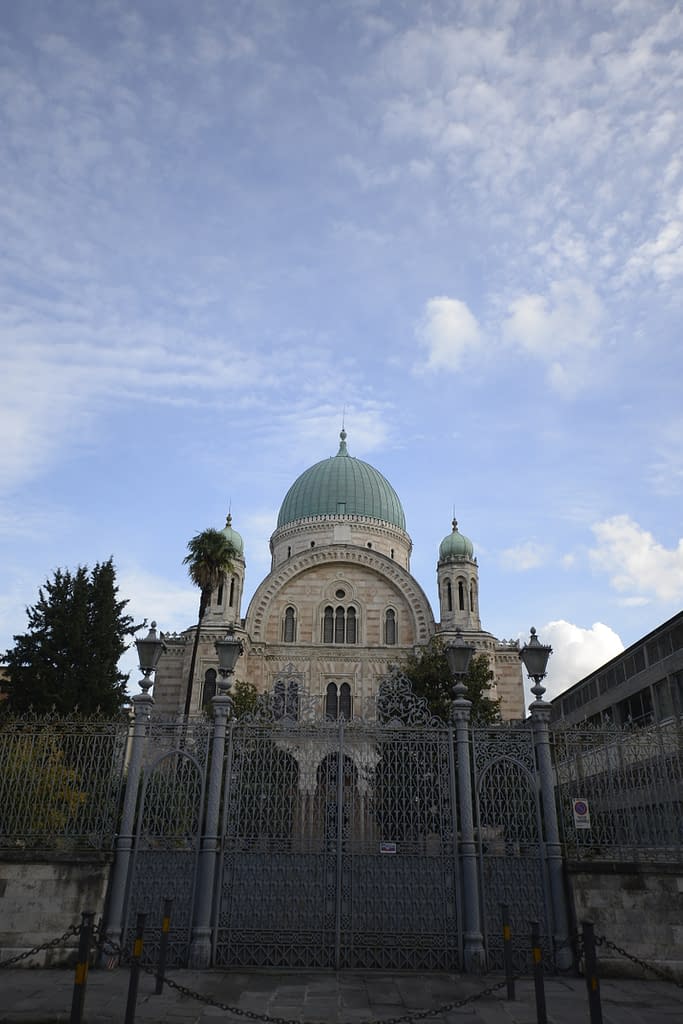 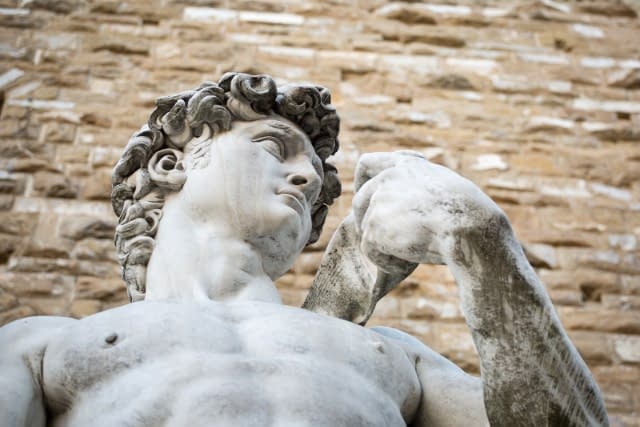 Thanks to this Jewish Florence Walking Tour you will discover how the history of the city is related to the Jewish community. This tour includes a walk in the city, the Synagogue, the Jewish Museum of Florence and Accademia Gallery, where Michelangelo’s King David is displayed. Florence was a flourishing economical centre since the Middle Ages and had a large Jewish community. Cosimo the Elder was the first to favor the presence of Jews in Florence in 1437, calling them explicitly to handle pawn shops and small loans. Moreover, Florence was the centre of the international banking system. In fact, it had minted the strongest currency of Europe (the golden florin, in pure gold) and needed a solid commercial and financial background in order to guarantee monetary liquidity. But the relation between Florence and the Jews was not only of economic nature. It was cultural as well. With the Jewish Florence Walking Tour you get to know centuries of Florentine and Jewish history.

The Jewish Museum of Florence is located on the second and third floor of the Synagogue. In spite of its small size, it significantly portraits the history of the Jewish community of Florence over the centuries. It displays a wooden model reconstructing the ghetto, that was entirely demolished at the end of XIX century. It also houses ancient ritual objects, like rimmonim, parochet and atarah. On the second floor we find objects donated by the members of the community that show the Jewish everyday life.

THE JEWISH FLORENCE WALKING TOUR: THE SYNAGOGUE OF FLORENCE

The Synagogue of Florence was erected thanks to an important bequest by David Levi in 1881. It shows an eclectic moorish style, unique in its genre. Also, it’s located in a very attractive 18th century district where the temple is the heart of a little Jewish neighborhood. Here you can find the only kosher restaurant in Florence. The last will of the donor was to create a temple worthy of the beauty of Florence, which must be very recognizable. This is the reason of the choice of the majestic green copper dome, third in size after the Cathedral’s dome and the Medici Chapels’ one.
With our Jewish Florence Walking Tour we will visit the temple and the museum’s upper floors. We also have a walk to Florence main area, to see Republic square, where once the ghetto stood, and the Baptistery Gate of Paradise, by Lorenzo Ghiberti, which represents 10 stories of the Jewish Bible.

FLORENCE AND THE JEWS

Florence in the Renaissance period was amongst the most open-minded societies. Since it was an international hub, you could find a true melting-pot, with immigrants coming from every part of Europe. Cosimo the Elder protected greek and jewish scholars because he was eager to recover the most ancient tradition of philosophy and religion, and he recognized the indubitable value of these pre-christian cultures. Unfortunately, the wind changed with the new political order. Actually, another Medici, Cosimo I, in 1570 opted the first ghetto of Florence. All was destroyed during Florence’s period as Italy’s capital city, but we can virtually reconstruct the aspect of jewish Florence thanks to documents and maps found in the Jewish Museum of the Florence Synagogue.

Dating back to 1882, it is one of the most relevant examples in Europe of the exotic Moorish style.

The ghetto of Florence was erected here in 1571 on behalf of Cosimo I de'Medici.

This is one of the highlights of Florence: the golden door of the Baptistery by Lorenzo Ghiberti that represents all the Jewish Bible.

Here we will marvel at the stunning statue of King David, made by Michelangelo in 1504.

Small but important museum to deeply understand the history of the Jewish community of Florence over the centuries.